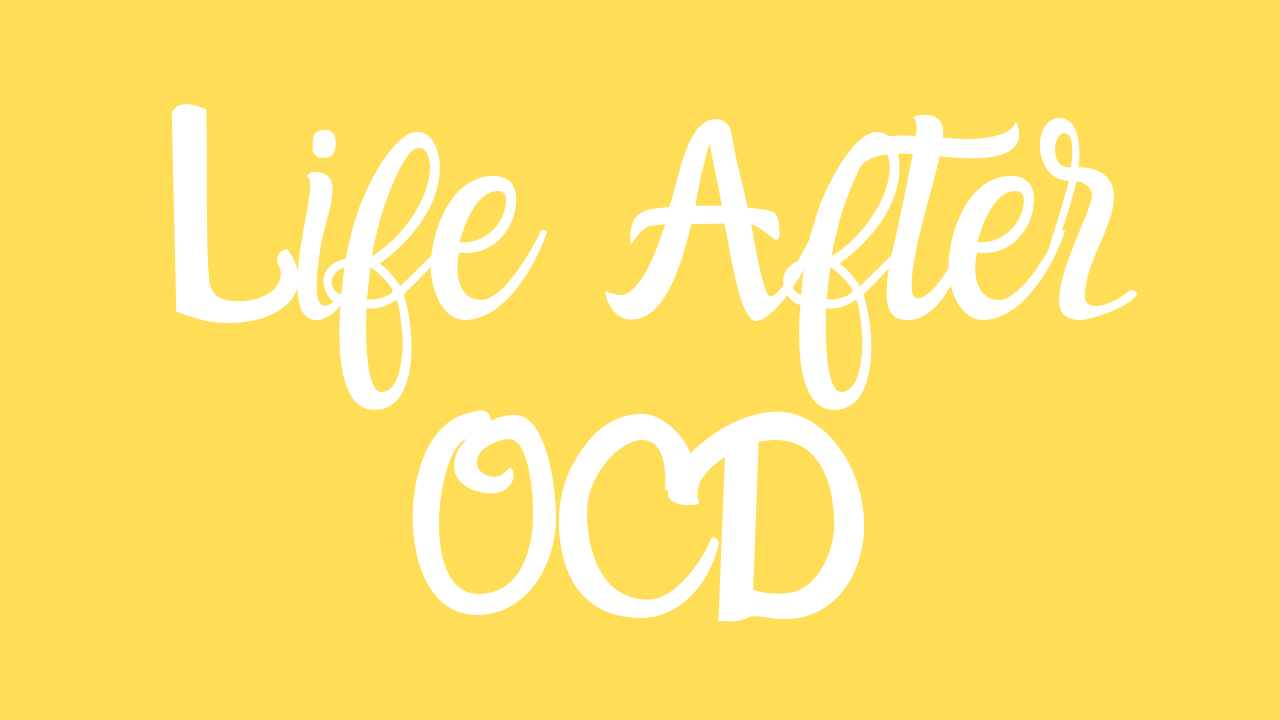 What does life look like after treatment for OCD?  If you have ever asked yourself this question, this podcast episode is for you!

Many of my clients and members of the CBT School community have asked for more episodes about the emotional side of Obsessive Compulsive Disorder (OCD), Depression, Body Focused Repetitive Behaviors (BFRB’s), and Anxiety.  In this episode of Your Anxiety Toolkit Podcast, we talk all about the common emotions involved in the recovery process and what life is like after struggling mental illness.

Christopher Trondsen, an OCD advocate and sufferer, joins us to talk about Rebuilding Life After OCD.  In this episode, Chris discusses how confused he was as a child and how he was called a “difficult child.”  He also talks about being wrongly diagnosed with other mental illnesses, which led to him isolating himself and then surviving a suicide attempt. Chris Tronsden delves into the emotions he felt after the suicide attempt and how this experience led him to access the correct treatment for Obsessive Compulsive Disorder—Exposure and Response Prevention—and start rebuilding life after OCD treatment.

Chris beautifully articulates the process of building up the courage to perform Exposure & Response Prevention (ERP), as well as managing the painful experience of loss and anger after his treatment for Obsessive Compulsive Disorder.  He talks about the difficult conversations with loved ones and himself that he had to have before he could turn his battle with OCD into something meaningful.

You can listen to the episode for FREE on iTunes HERE

You can listen to the episode for FREE on Stitcher HERE

You can listen to the episode for FREE streaming HERE

While Chris was going through his OCD, which really hit him hard in his junior and senior year of high school, the disorder was not as discussed.  He suffered in a lot of silence and confusion, as what he was experiencing didn’t align with the stereotypical OCD experience.  He ended up moving out of his parents’ home because he had a lot of harm and sexually intrusive thoughts about family members, which he now realizes was a huge compulsion.

Chris talks about how his life was flushed down the toilet for three years while he was spending 15-16 hours a day with physical and mental compulsions.  He stopped working, going to school, dating, etc. and saw his world disappear.  Chris describes the experience as it being just him and the disorder living together.  He then talks about his rock bottom point, in which he attempted suicide because he thought it was the only way that he could get out of the mental trap in his head.  Chris thankfully survived and the experience got him on a path to access the proper treatment, have his family involved, and become an OCD advocate.

When talking about the first stages of moving into recovery, Chris shared that he had a fantasy of recovery in his head that did not match up with the reality of the situation.  He thought that he would get done with treatment, get everything in his life back, and be the happiest person ever.  He had developed the tools necessary to manage OCD and ended his last session on a good note.  However, when he looked at his calendar after treatment, he realized that he did not have anything going on.  He had no passions, hobbies, friends, romantic partners, etc. and fell into what Chris calls a deep, angry depression.  Chris shares how angry he was at his circumstances, family, faith, and the world.  He talks about feeling cheated and a huge sense of loss, as he missed out on so many important experiences in life that other people who weren’t suffering with OCD got.

Anger was a strong emotion for Chris that lasted about two years.  He would lay in bed at night asking himself why and focusing on what he didn’t have (instead of what he did have).  When his mom and sister sat him down one day to talk to him about the anger, he began to realize that it was his choice to do nothing about the anger.  He did not have a choice to be consumed by OCD, but he did have a choice to rebuild a life that he wanted.

Chris talks about his realization that he was given an incredible gift at his age to look at what matters to him and what values he would like to move towards.  In moving out of the anger, Chris started to look at this as an exciting journey to rebuild a life that he wanted.  OCD dictated his life for so long and it was time for him to life a live that he wanted.  Instead of looking at it as a loss, Chris looks at it as a shift in his life.  He says, “That’s how my life was for so long and I could not control it.  Now that I am back in control, what kind of life do I want to live?”

To end the podcast episode, Christ shares a beautiful message of hope for those at any and all stages of treatment and recovery. Through his story and beautiful message, he truly does give hope to people who are beginning the journey to rebuild life after OCD treatment.  This was such a touching interview that I know you will resonate with.  Thank you, Christopher Trondsen.

For more information on Chris, visit:

Kimberley Quinlan is a Licensed Marriage and Family Therapist who specializes in Anxiety, Obsessive Compulsive Disorder (OCD), Eating Disorders, Panic Disorder and Body Focused Repetitive Behaviors (BFRB’s).  Kimberley is highly trained in Cognitive-Behavioral Therapy (CBT), with a heavy emphasis on Exposure Response Prevention (ERP), and has been practicing meditation and mindfulness for many years.  Kimberley has a special interest in the integration of mindfulness principles with CBT for OCD, Anxiety Disorders, and Eating Disorders.  Kimberley has experience treating adults, adolescents, and children, and tailors each program to suit the age and cognitive development of each client.  Kimberley has a private practice in Calabasas and Westlake Village.

For more information, you can find Kimberley at the following: 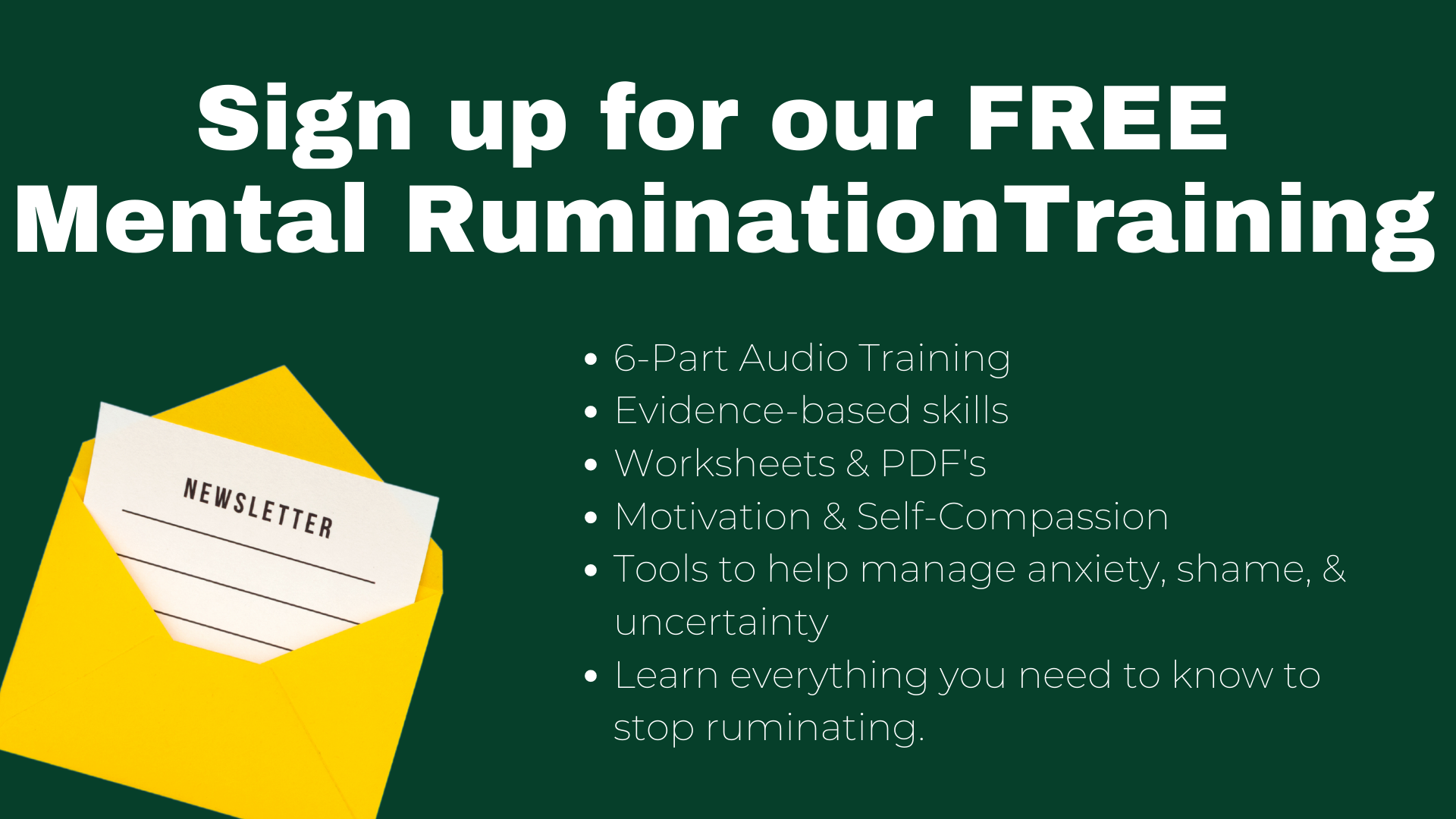